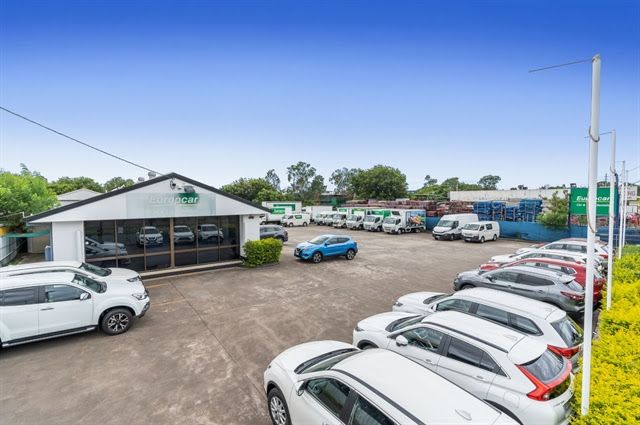 A LOCAL owner-occupier has snapped up a site previously occupied by Europcar for $1.2M in Brisbane’s Rocklea at 1468A Ipswich Road.

The asset, that came with a 282sq m* building area on 3,028sq m* of land, currently operated as a sales yard and offered direct motorway exposure.

“Rocklea is increasingly becoming a more desired location due to its 10km* proximity to the Brisbane CBD and strategic position to nearby arterial roads,” Mr Egan said.

“After the 2011 floods, where 99 per cent of the suburb was affected, the appetite for these properties dropped. 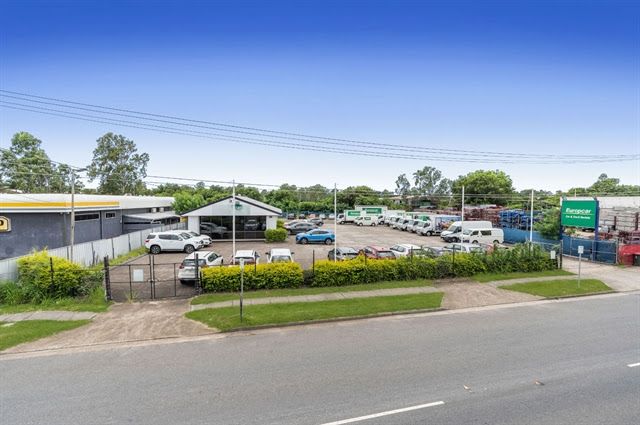 “However, almost 10 years later, many industries are seeing Rocklea as a viable option due to lack of stock in nearby areas and connectivity to other industrial hubs.

“The property at 1468A Ipswich Road offered unrivalled exposure to the Ipswich Motorway which was a benefit for the incoming buyer.

“Throughout the campaign we received increasing interest in the property from buyers due to low interest rates and a lack of national tenants wanting to lock themselves into leases during the COVID-19 period.

“I have also recently sold the neighbouring property for a similar value and it marks the third freestanding sale we’ve completed in Rocklea in the past eight weeks.”

Nine tenanted investments under the hammer in Windsor

Back to all news
Up to Date